Another Thursday Night In The Gong

I still haven't had time to put together my report of the Maurice game Caesar and I played yesterday, but here's some pictures I took of of the other games on offer, before I got sucked into my own game.

Firstly, another Maurice game - Austrians and Prussians in the SYW, I think. 10mm figures. This was Mark and Ralph, who achieved a first for our Maurice games in that they ended the game by running through all three decks - the Reshuffle card came out very early in the second one. 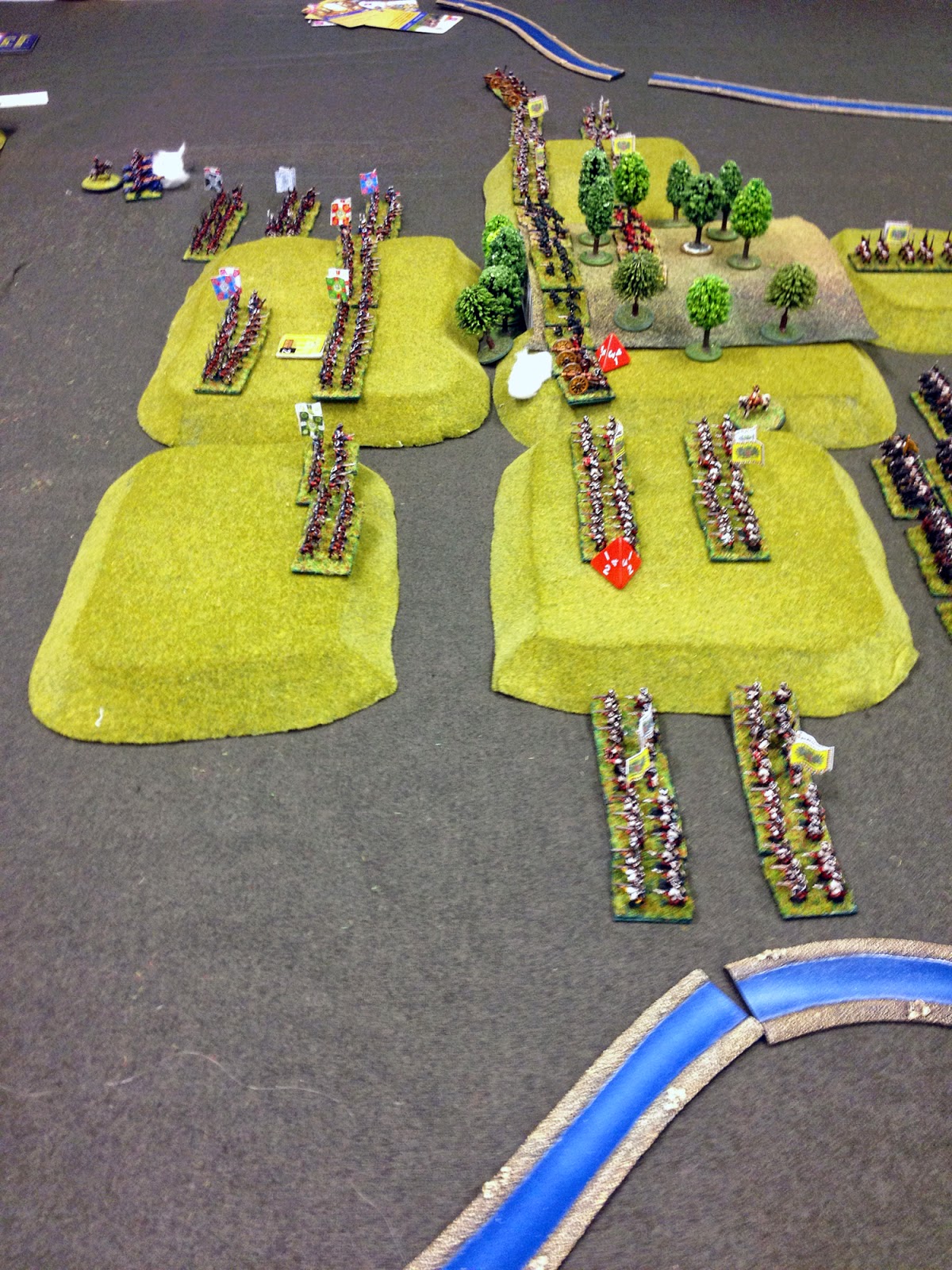 Meanwhile Dave put on a game of big-battle DBA 3.0, introducing a few other players to this radically new version of the popular game. 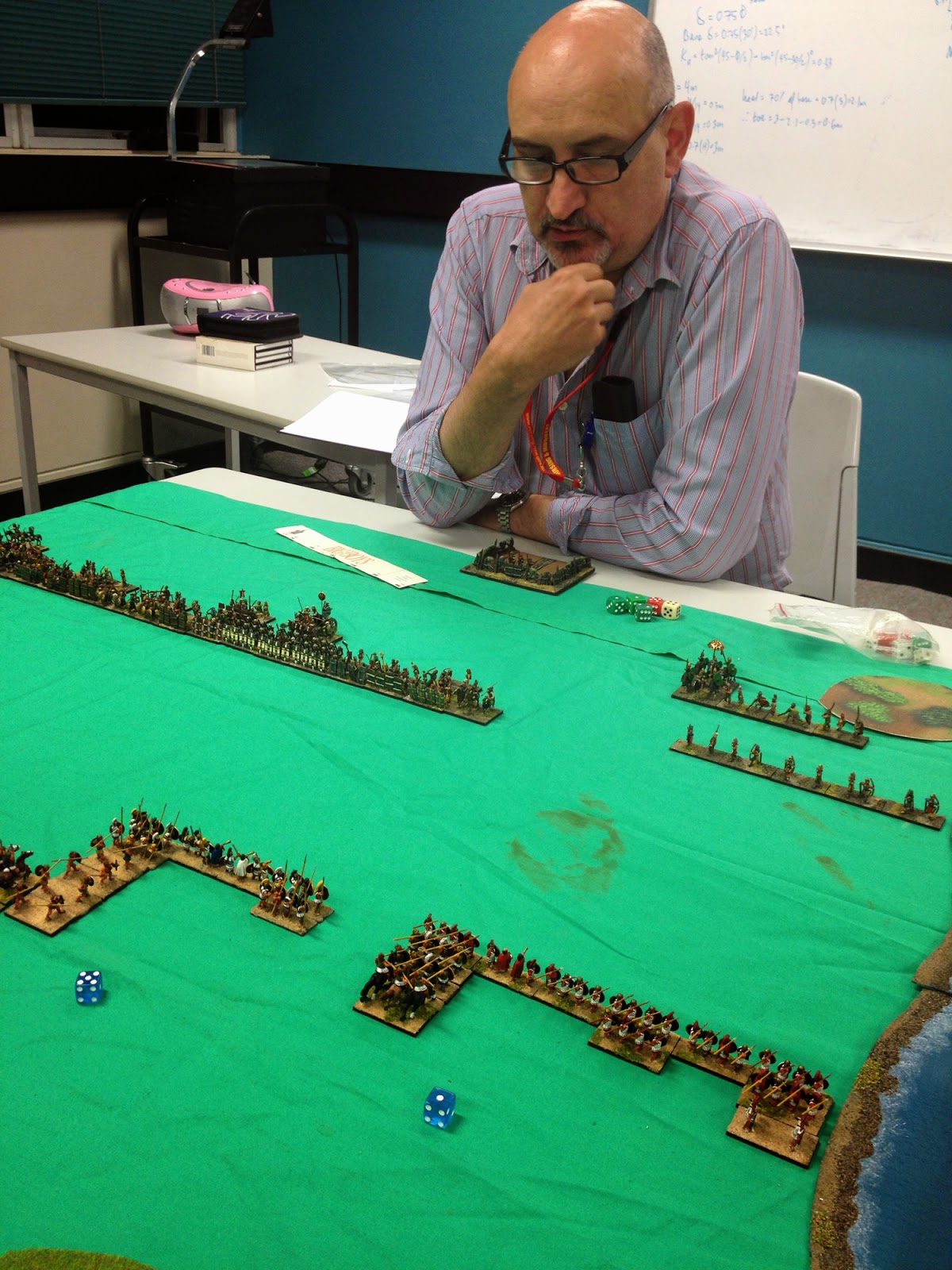 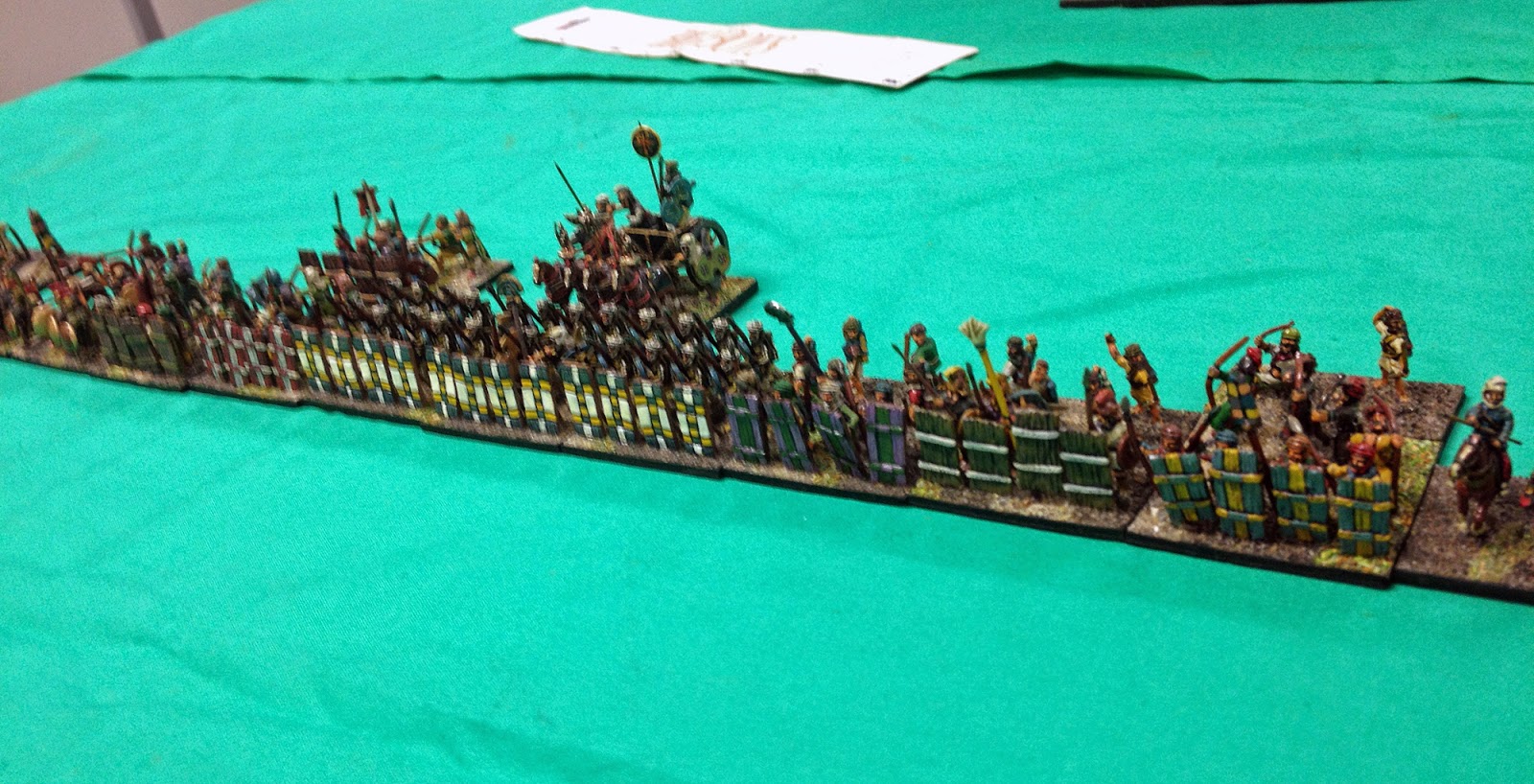 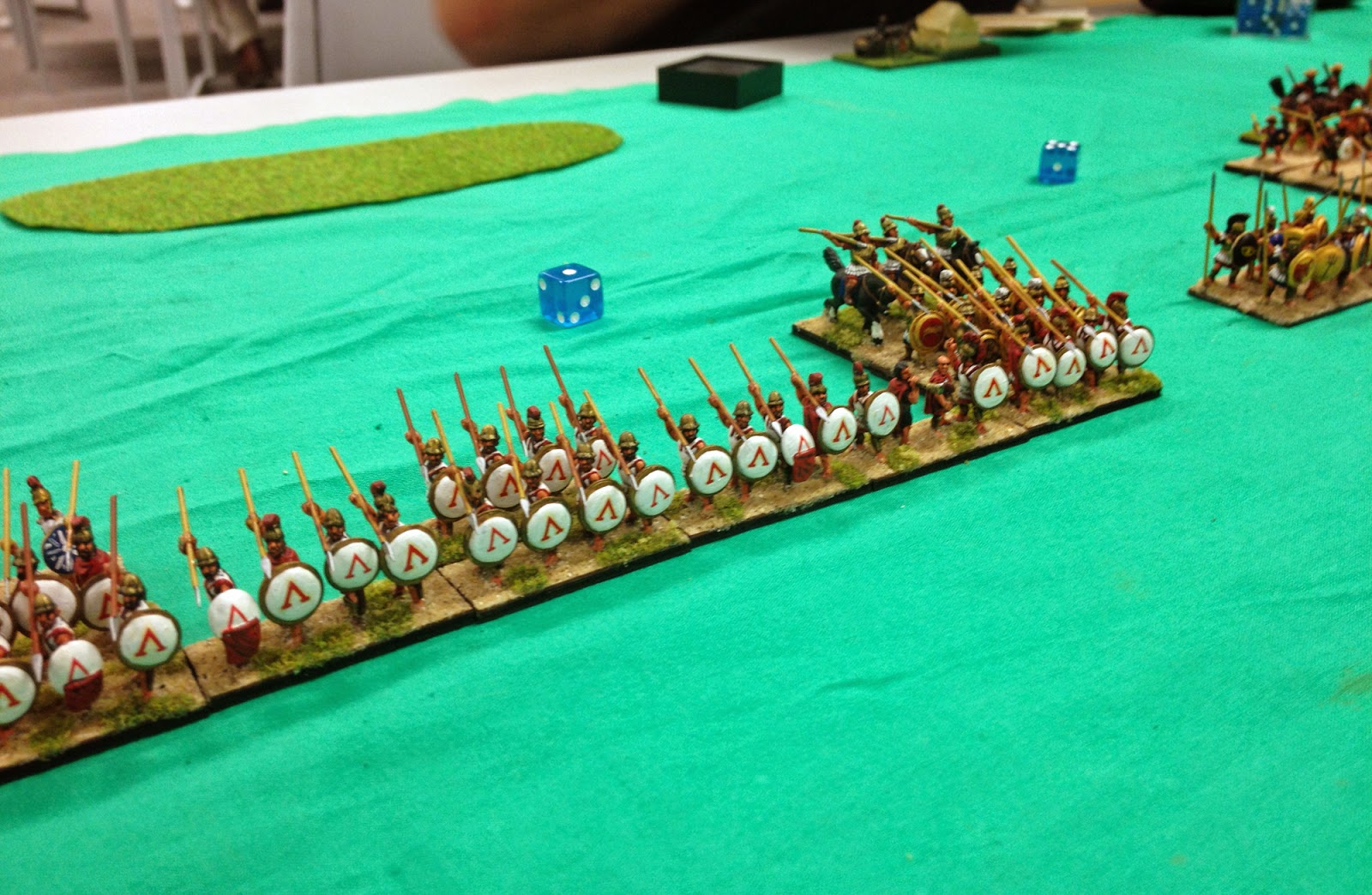 There seemed to be much discussion of the new rules, and the game appeared to be intense and absorbing, but I'll have to get a full report from the players at some stage.

Next Post: My game. I promise.
Posted by Kaptain Kobold at 07:07