Another non-wargaming post. But an important one for my family and for me.


We emigrated to Australia from the UK just over six years ago. Today my wife Catherine, my daughter Maya and I became Australian citizens*. 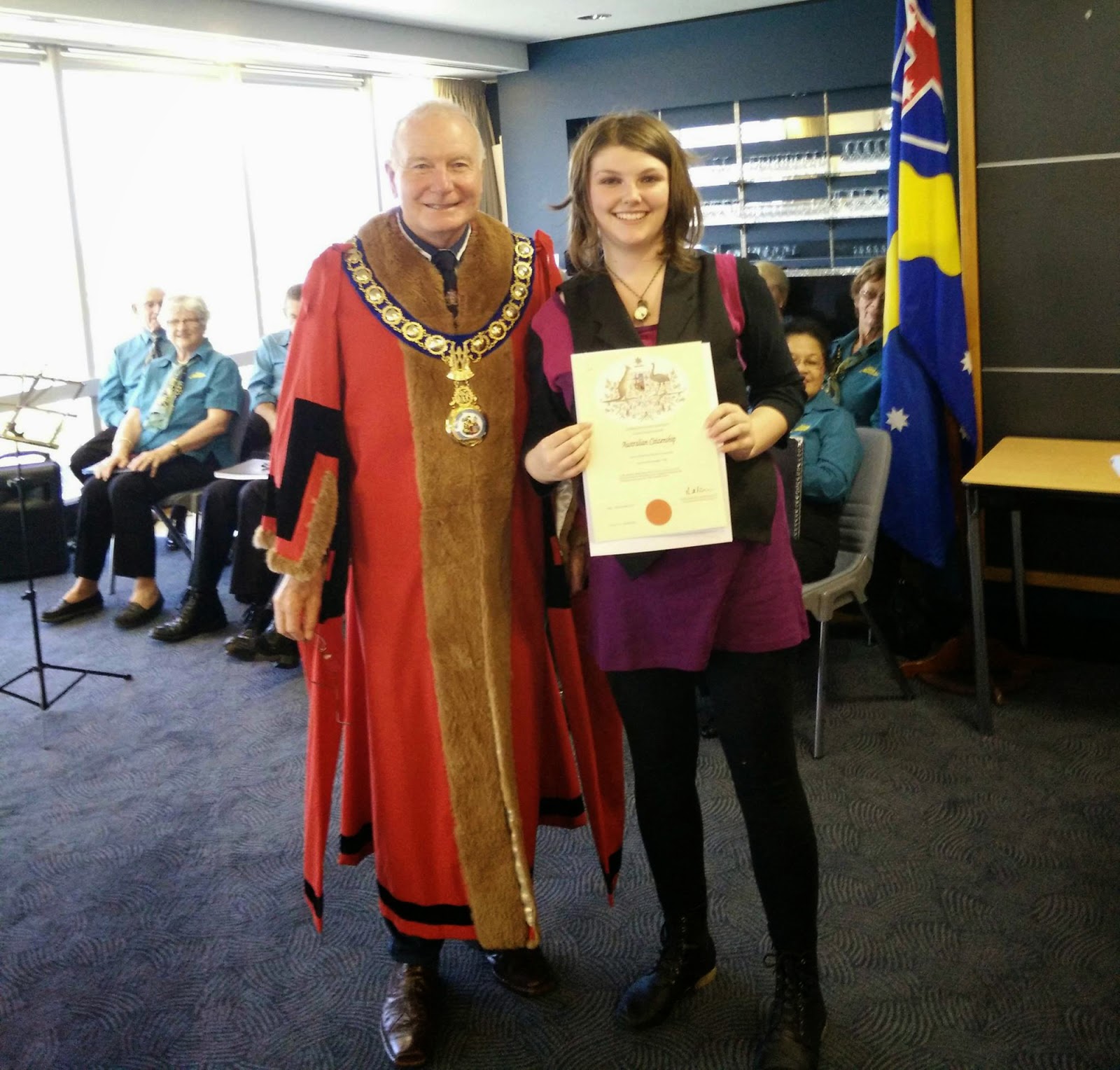 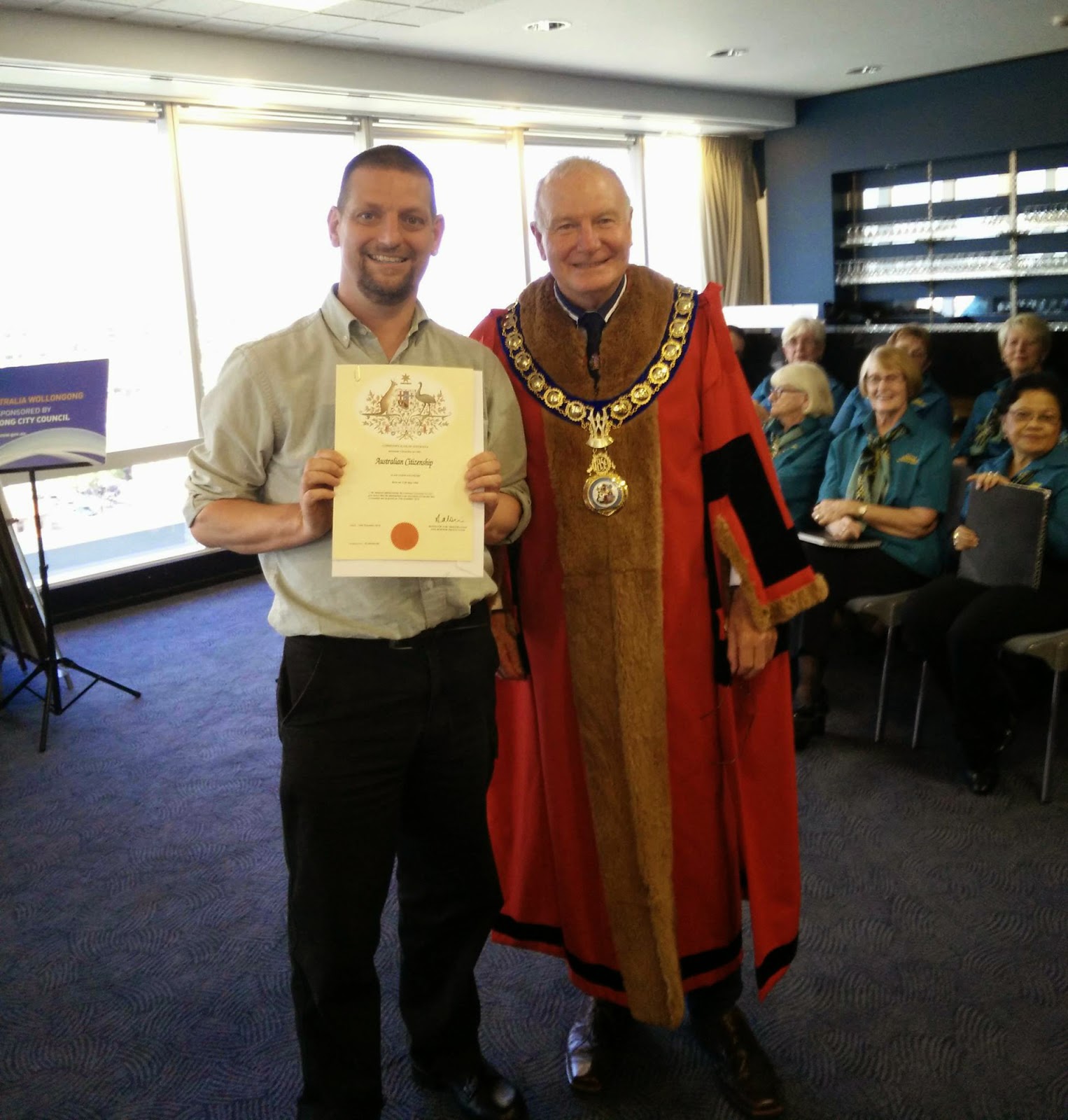 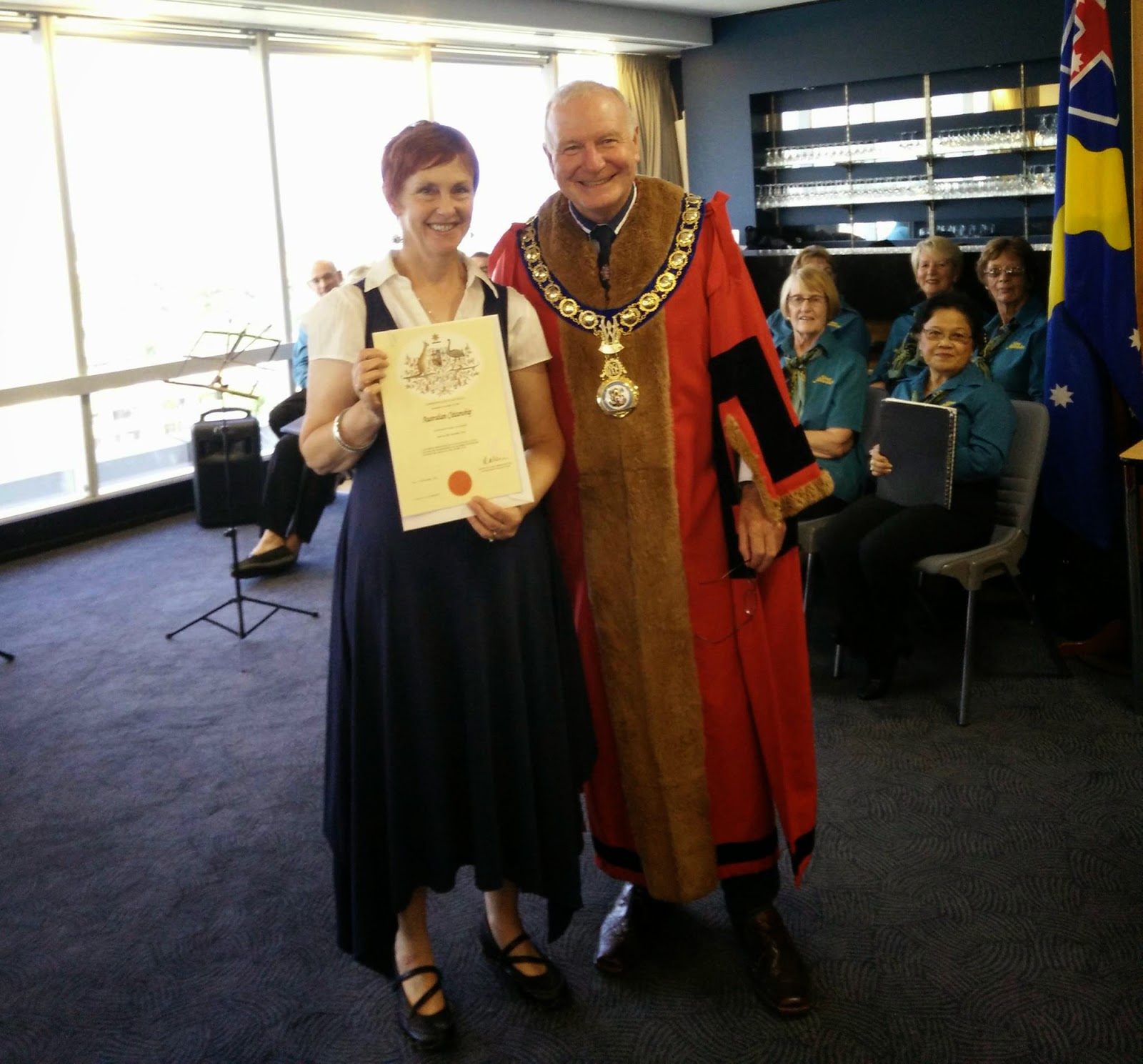 My son Cei took the pictures. He became a citizen earlier this year. 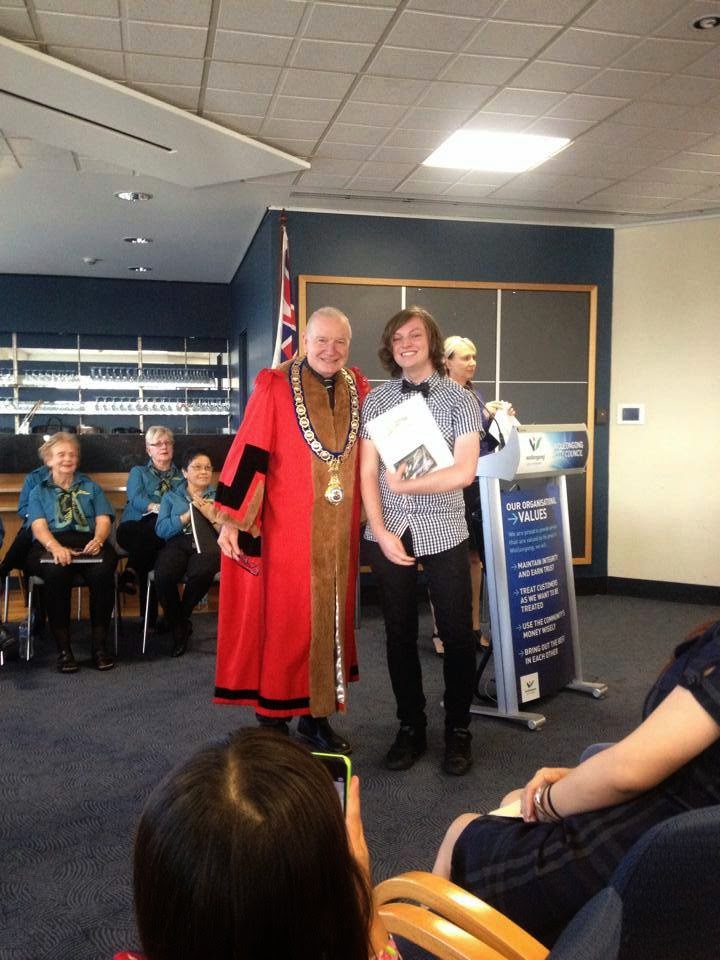 Some statistics. In this ceremony, one of four or five held each year in Wollongong, fifty people became citizens. We came from sixteen different countries. The UK was well-represented, but there were people from China, Myanmar, Canada, the USA, Lebanon, Congo, Italy, Thailand, New Zealand, The Philippines, Iran, South Korea and even Azerbaijan.

It means that I can, indeed must, vote, can apply for government jobs, get an Australian passport and serve on a jury. And I can say that I'm Australian, which is really quite cool.

*Actually we all four have dual UK/Aussie nationality, as we have retained out UK passports. Handy, although it prevents us from becoming members of parliament here, were any of us so inclined to become one.
Posted by Kaptain Kobold at 22:46