For my second holiday DBA game, I used the same Sub-Roman British army, but this time it was opposed by the Welsh (the earlier Warband-based list). The Welsh defended, which didn't bode well for the British, as they then selected a number of difficult hills and a wood. But a series on flukey terrain placement rolls saw two of the hills jammed in one corner, and a second hill, plus the wood, discarded. This left the Welsh defending a mostly open plain. 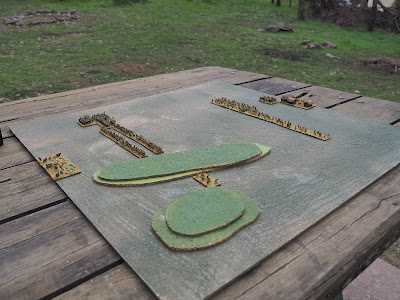 The British anchored their spear line on a hill, and left the cavalry cover the other flank. 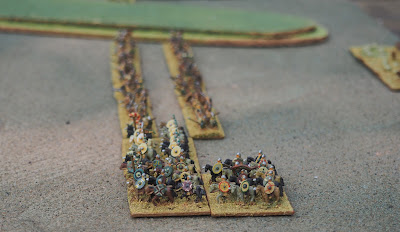 The Welsh general is their only cavalry, so he stayed in reserve, whilst the warriors formed up in a dense mass, ready to rush the British infantry. 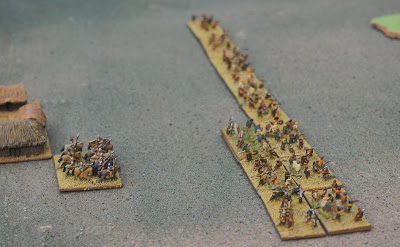 Their rush was hampered by the British cavalry. However their javelin-armed skirmishers did establish a position on the hill. 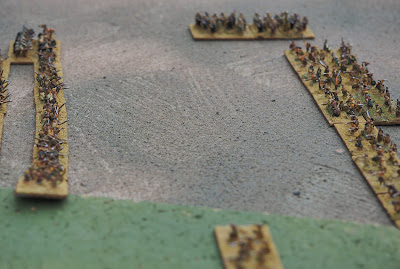 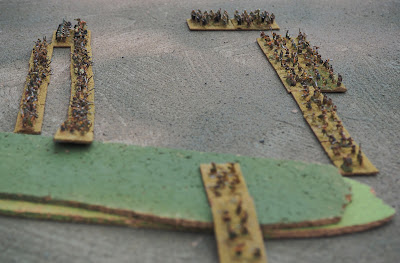 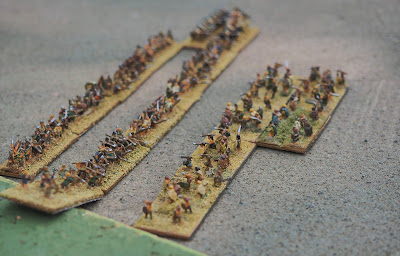 ,, whilst a group of Welsh warriors were surrounded by British horse and cut down. 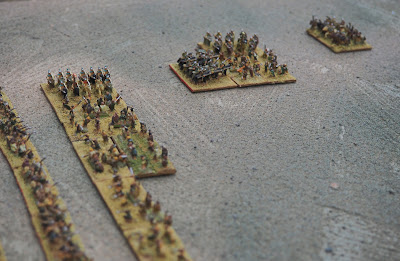 ... and the British first line collapsed. 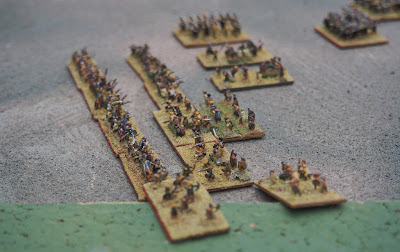 But that's why you have a second line. The Welsh charge continued, but the warriors were suffering from lack of flank support and the momentum had gone out of their attack. 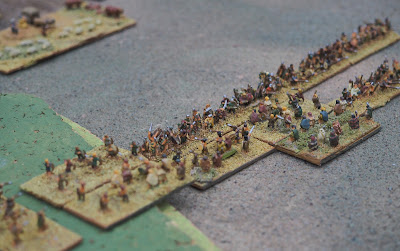 The Welsh general joined the fray, hoping to hold up the British cavalry long enough for the warriors to destroy some more British spearmen. 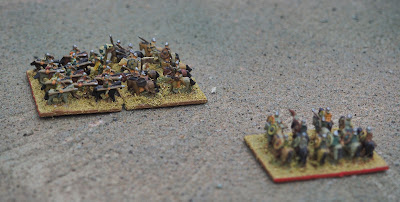 But it wasn't to be. The Welsh attack broke against the British shieldwall and they lost, 4-2. 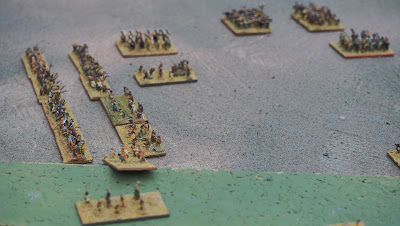 The Welsh are a more dangerous opponent for the British than the Picts, with their Warband able to seriously damage the British infantry line. However they are more reliant on terrain to cover their flanks from the British cavalry, which is where they came unstuck in this battle.