A few months ago the Art Gallery of NSW ran a major exhibition called 'Japan Supernatural'. This featured artwork covering depictions of  Japanese ghosts, goblins and other monsters (Yokai) from the 18th century to the present day. We went earlier this year, and it was definitely an exhibition worth the visit. I took a few photos, but contrived not to take much in the way of notes concerning them. But I thought I'd share what I had, since there's some great imagery. 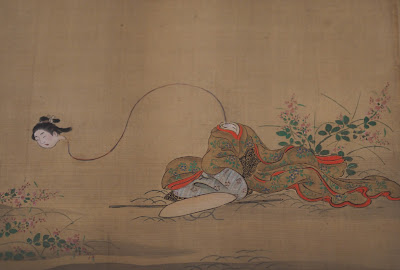 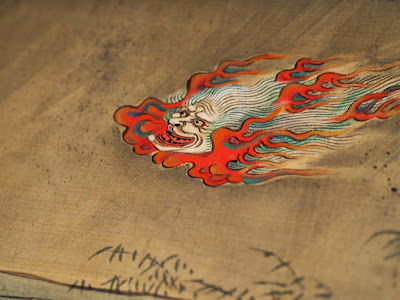 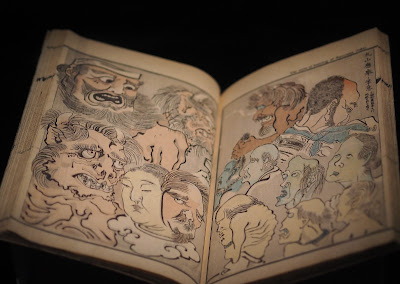 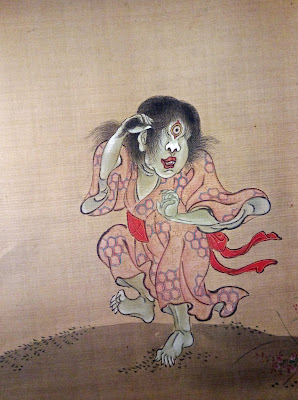 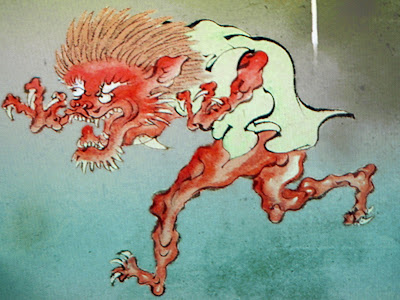 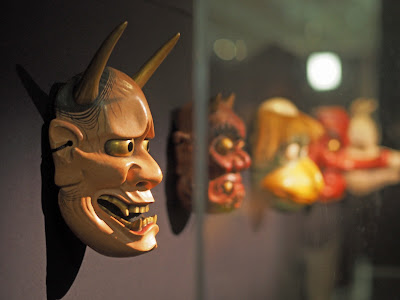 We all know that this is a Kappa. Don't we? 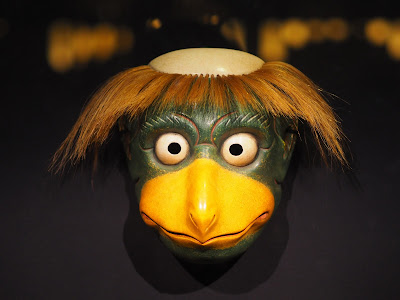 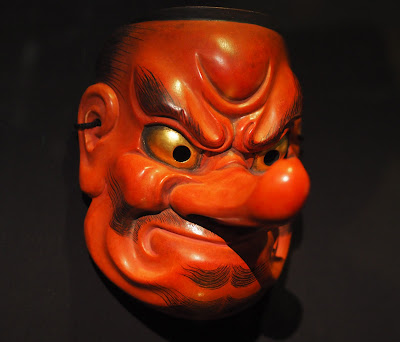 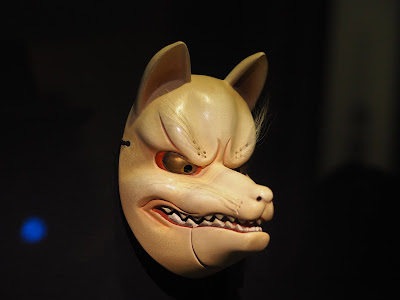 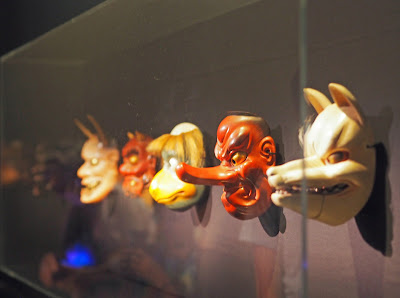 The main exhibition gallery had a range of 19th and early 20th century art. There were heaps of prints, but I didn't take that many pictures of those. I did photograph some of the netsuke, though. 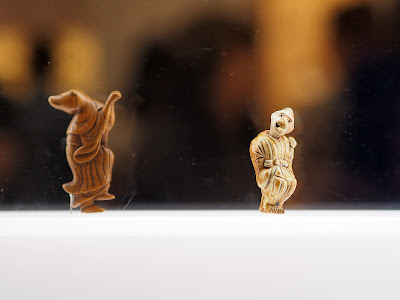 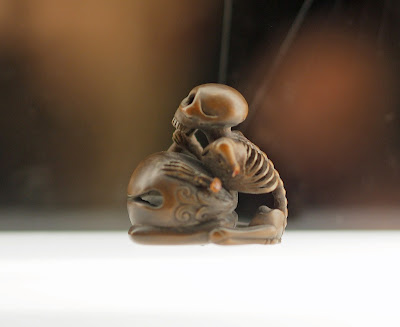 This was one of my favourites - a depiction of a Gashadokuro. These giant skeletons roam the countryside, ripping off people's heads and drinking blood. Giant skeletons were depicted in some 19th century art, but this form of the creature is relatively modern, dating from the 1960s/70s. I have a plastic Halloween skeleton waiting to be converted into one of these for giant monster gaming. 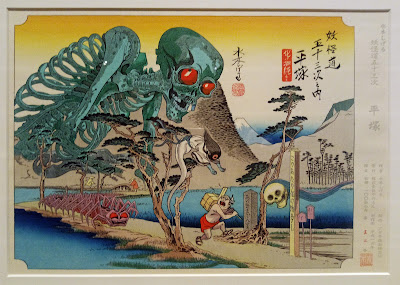 The last section of the exhibition were modern artworks, some commissioned especially for the exhibition. For example there were these two massive Oni: 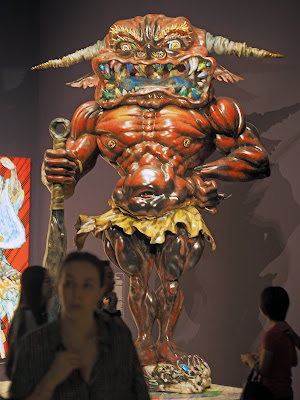 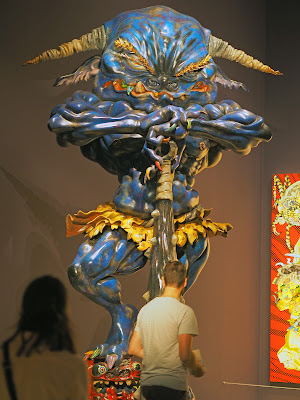 And the highlight was this mural by Takashi Murakami, featuring monsters, samurai and a giant cat which looks like our Pandora. Maya and Catherine had their picture taken in front of it. 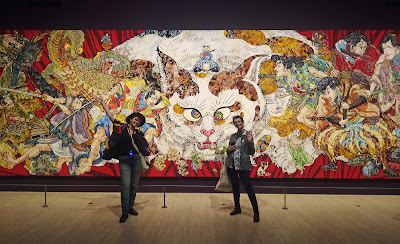 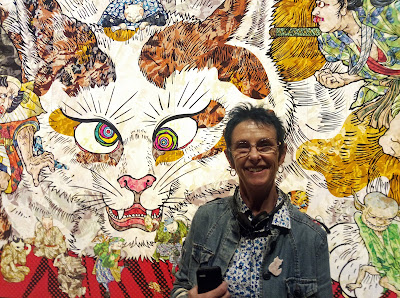 Obviously you've missed the exhibition (it finished at the start of March), but the guidebook is available to buy from a range of booksellers, and features hundreds of pictures which would make great reference material for anyone wanting to inspiration for fantasy RPG or wargames, as well as a number of essays on yokai and their depiction in art. I got a copy at the exhibition, and it's beautiful.
'Japan Supernatural - Ghosts, Goblins and Monsters 1700's to now' by Melanie Eastburn. 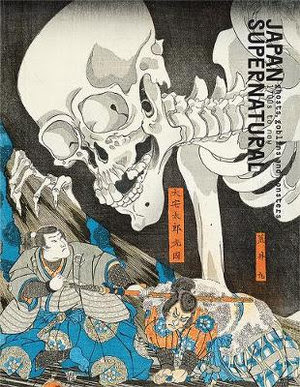 Anyway, I hope some of these pictures are of use to someone out there.
Posted by Kaptain Kobold at 11:53