There Goes The Neighbourhood 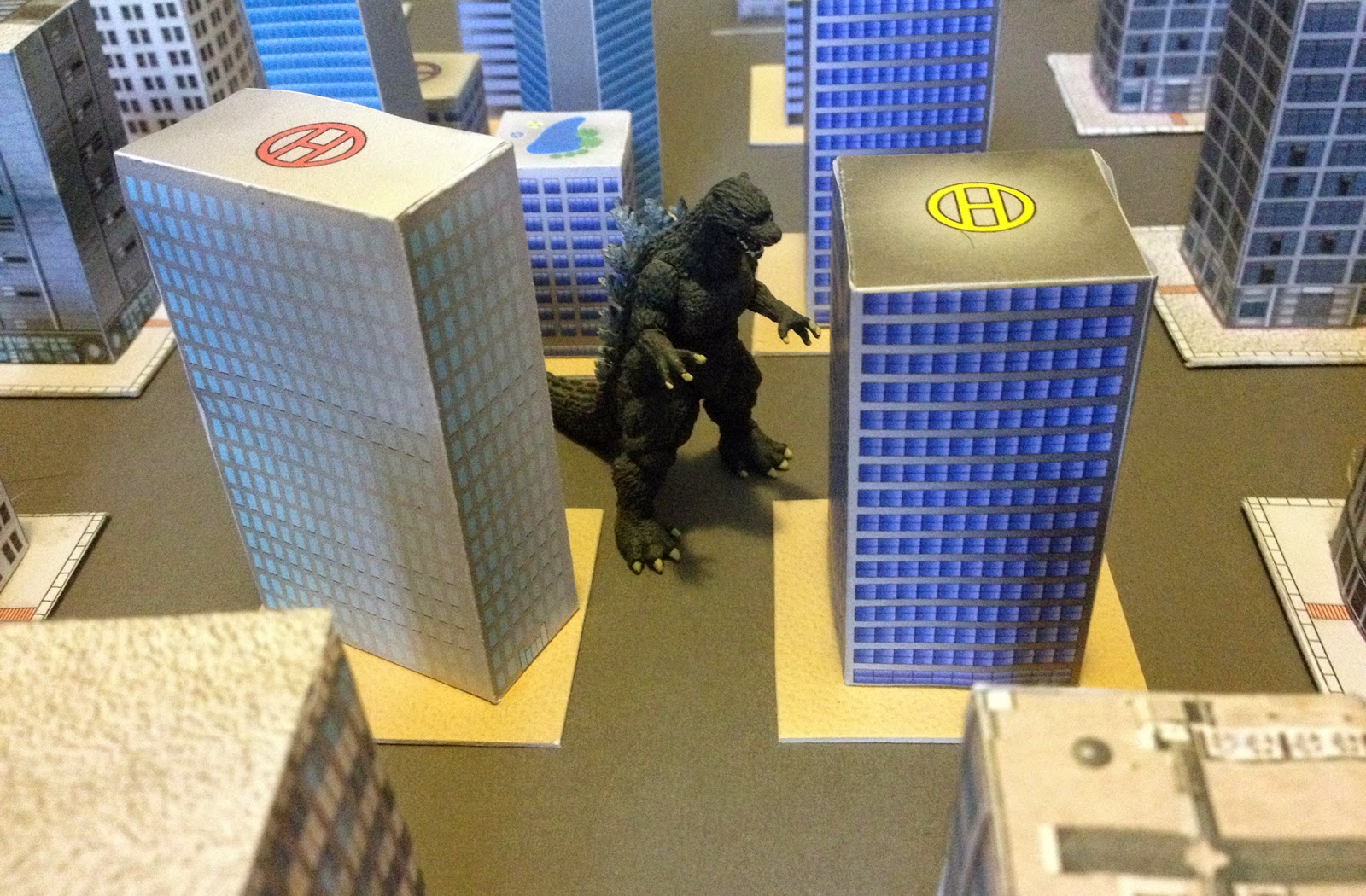 The designs aren't mine. They are PDFs I've picked up from various places around the web over the last couple of years. 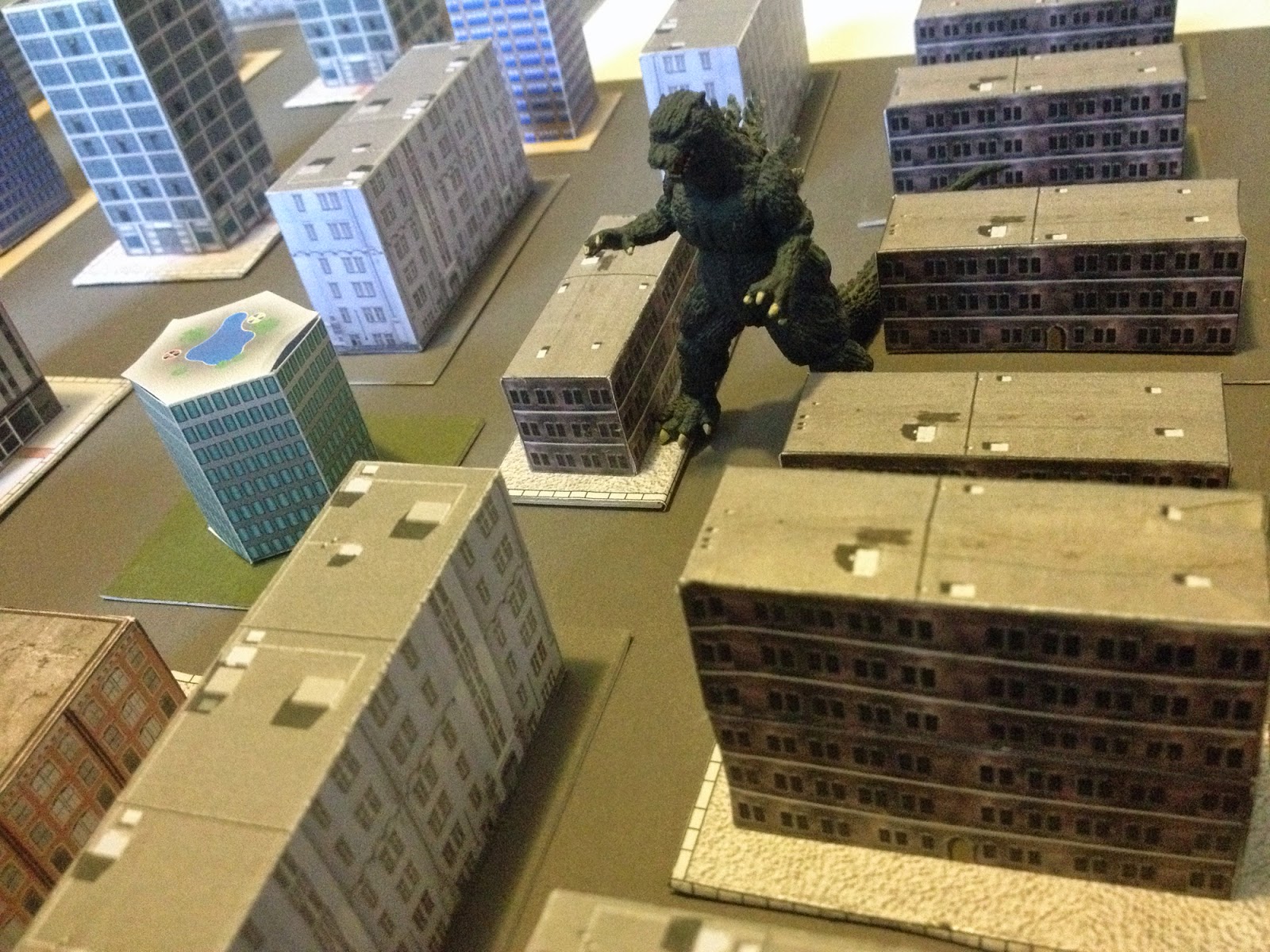 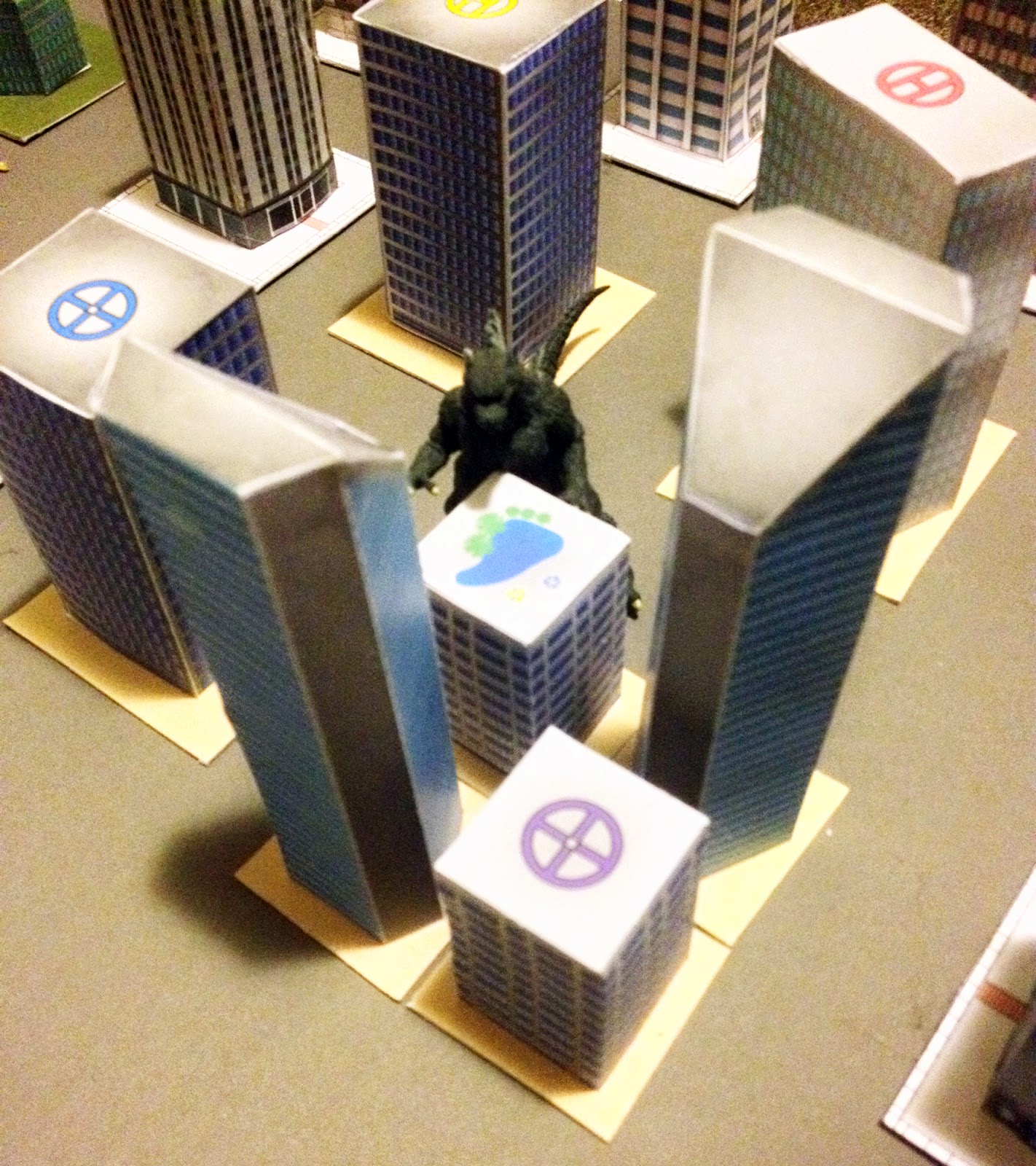 In other news, some proud parent stuff. Most Australians will know that the Royal Easter Show is currently on in Sydney. As part of it there is an on-site radio station broadcasting all day, run by students from the Australian Film, Television and Radio School, one of whom is my son. So it would be great if you gave them a listen (especially Cei Saunders, of course). You can listen on the radio if you're local, but they also stream it over the 'net so you can listen anywhere in the world. Details are HERE.